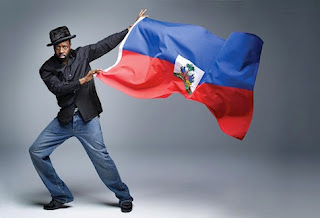 Wyclef Jean reflects on his failed bid for the Haitian presidency on “Death Threats” and “Election Time,” two politically-minded tracks off his 2011 album If I Were President: My Haitian Experience. On the bobbing “Death Threats,” Wyclef reflects on yesteryear, when he waved a flag in the air for his people and is now only faced with threats against his life. The optimistic first single “Election Time” is noticeably brighter, featuring a choir chanting behind him on the chorus. March with Clef by listening below.